The biggest, baddest ride in Nottingham is open for entries

The biggest, baddest ride in Nottingham is open for entries 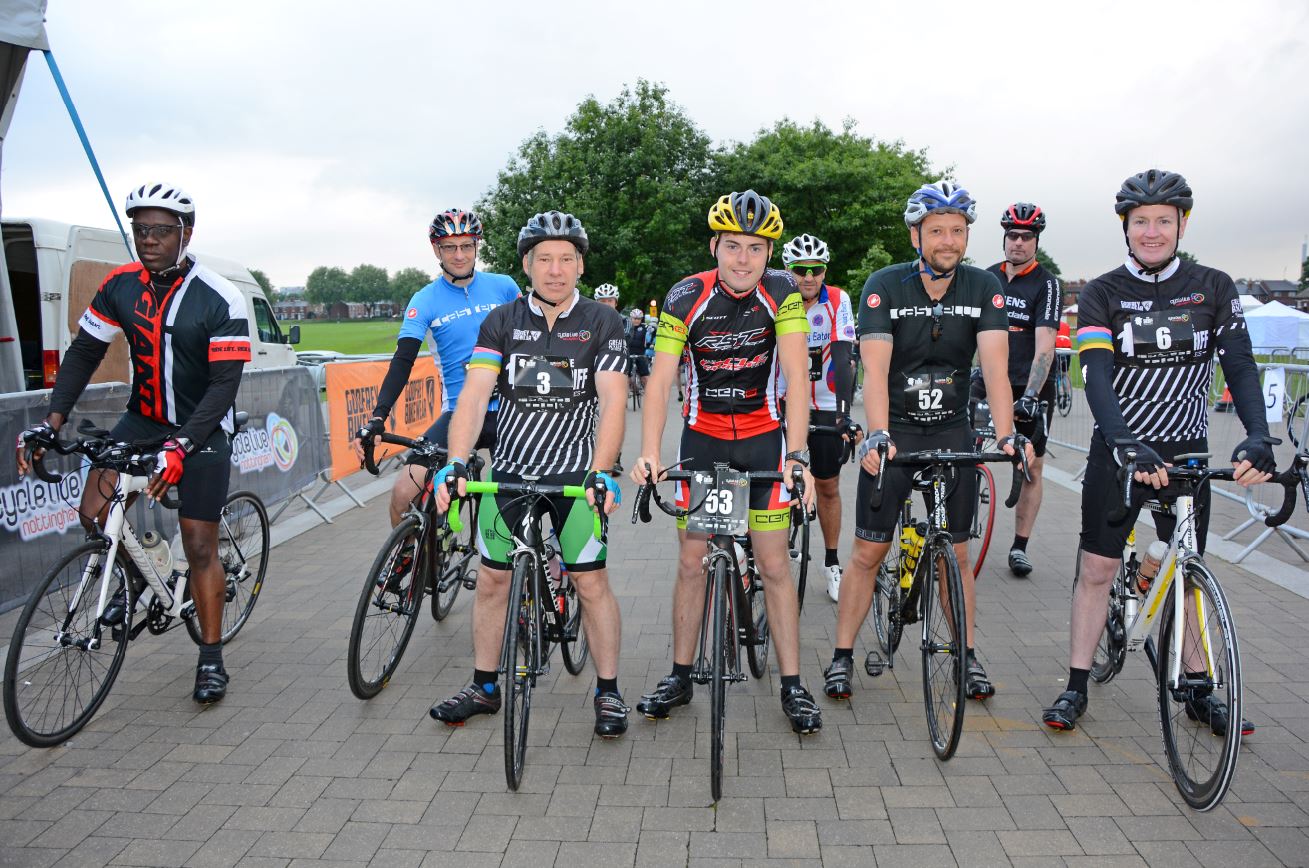 The biggest, baddest ride in the (East) Midlands is returning and set to be bigger than ever in 2017. Organisers are happy to announce that entries for the incredibly popular Great Notts Bike Ride Sheriff ride are now open.

Leaving at 6.30am, the 125 mile route will take in many parts of the Nottinghamshire countryside and with four category climbs along the way it is not for the faint hearted. Nik Emmonds, Event Director at Cycle Live Nottingham, said;

“There was a fantastic atmosphere as The Sheriff set off this year despite the early hour and we wanted to make The Sheriff even bigger in some way – so we have increased the entries from 100 to 250 places.

“The ride sold out incredibly quickly last year so make sure to sign up early to avoid disappointment – see you at the start line!”

Participants must be capable of completing the distance within the allocated time of 10 hours and must be over 18 years of age. Places for The Sheriff are open but limited to 250 places.

To register for the event please go to www.cyclelivenottingham.co.uk. Further events for Cycle Live Nottingham 2017 will open in the near future.