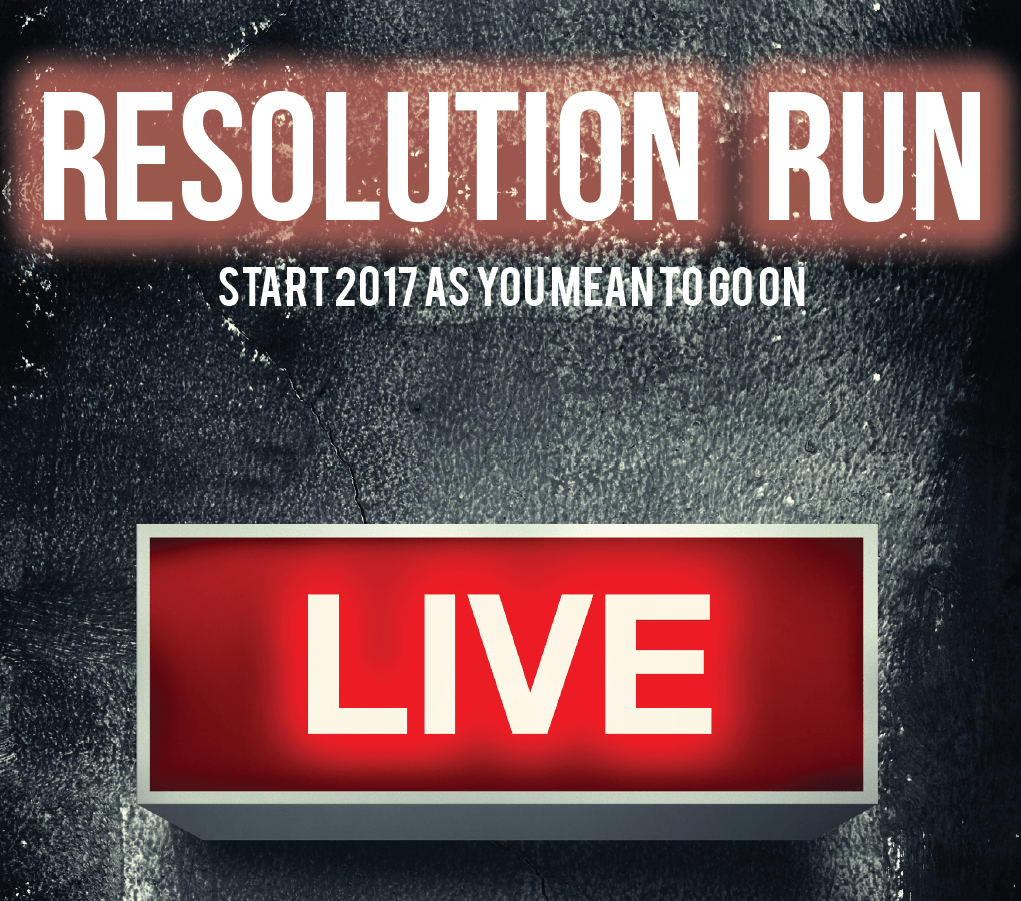 Achieve your New Year’s resolution by January 8th this year with Nottingham’s first ever Resolution Run. Entries are now open for the 5k event, which has been organised by Nottingham companies Perfect Motion and Virtual Runner, and are expected to sell out fast.

Starting at Becket School in West Bridgford, the route will take runners through Rushcliffe and around the Victoria Embankment before returning to Becket.

Susan Wheatcroft, Company Director at Virtual Runner said: “The run is aimed at all abilities and ages, so whether you’ve promised to get yourself in shape, want to burn off the Christmas weight or you’re a seasoned runner, the Resolution Run is for you.

“Participants are free to compete at their own pace and every entrant will receive a medal upon completion of the 5k.”

Chris Simon, Company Director at Perfect Motion said: “We are delighted to be involved with the first ever Resolution Run as it gives Nottinghamshire the perfect opportunity to get out the house after having their feet up and being in doors for days on end.

“It’s also a great way to blow off the cobwebs on a fresh January morning and start your New Year on a high.”

Carrie Barker, who is raising money for the charity Headway said:  “There’s barely any races at that time of year, so it’ll be a great and achievable way for everyone of any ability to kick start their fitness goals for the New Year.”

The event costs £12 for adults and £8 for juniors to enter. You can sign yourself up at http://www.active.com/running/distance-running-races/resolution-run-2017/.