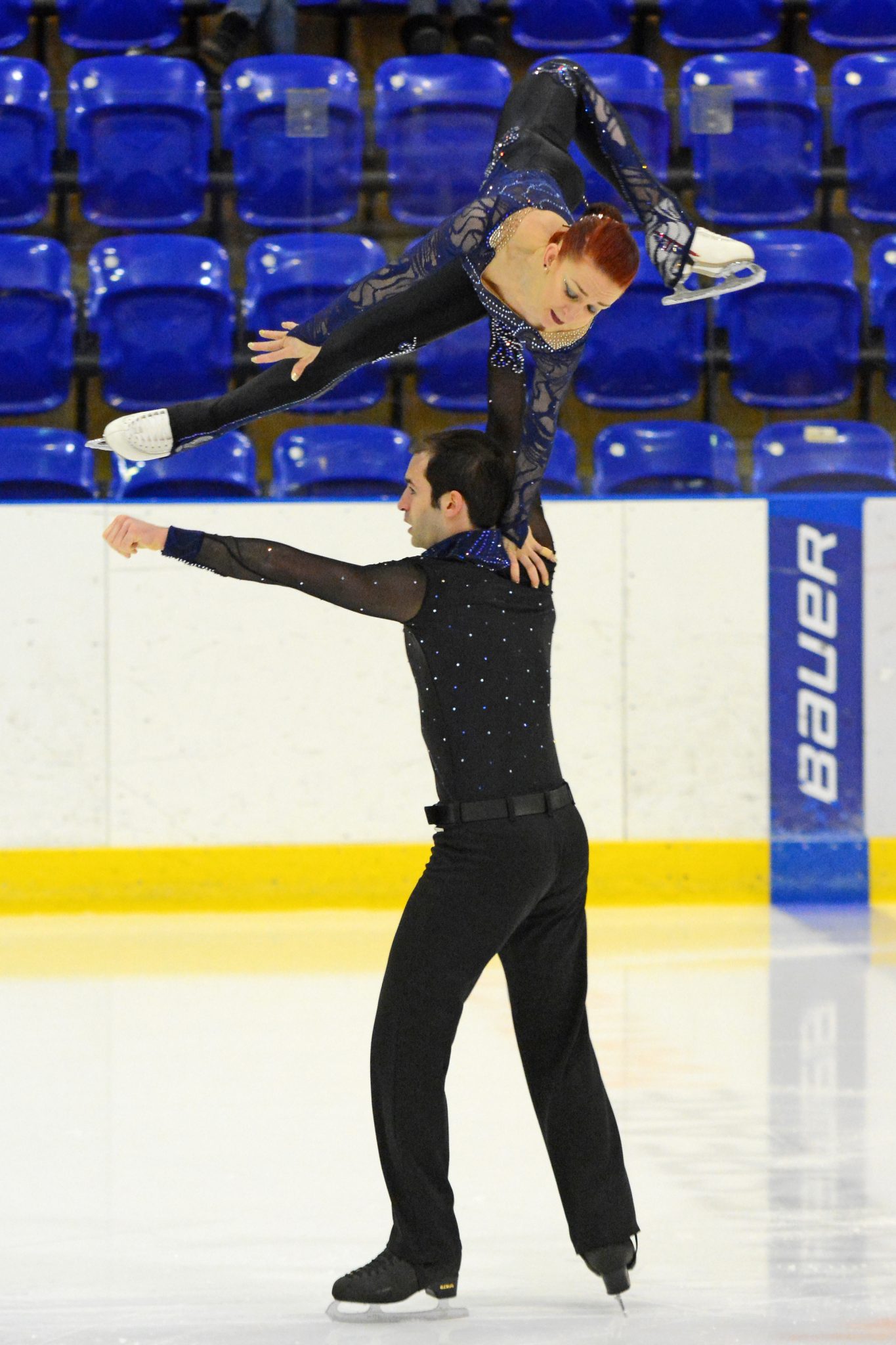 The competition was fierce, with seventeen titles up for grabs ranging from Basic Novice A to Senior level.

As the most important event in the British skating calendar, the intense six day competition saw the pinnacle of our country’s talent.

“They are a fantastic way to celebrate all the hard work our skaters put in throughout the year.”

Junior and Senior Men’s Champion Graham Newberry said: “To regain my Junior title after being injured last year and to then win Senior with two great skates, just makes all the hard work and sacrifice worth it.

“It still doesn’t seem real, this was the only year I could do this and to be honest wasn’t even on our radar, overjoyed would be an understatement.”

Congratulations to our winners and all those who took part in the competition.

The full results of the event can be found here.